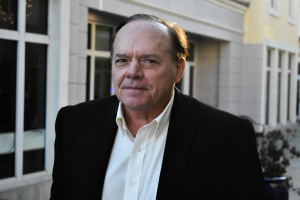 Ken began his career in the banking industry after graduating from the University of Rochester’s
Simon School with his MBA in Finance and Accounting. After many years in the banking industry,
Ken left to begin his career in Real Estate. In 1982, Ken started Burnham Properties Inc., with a
focus on buying and building Manufactured Housing Communities. In 1990, he joined forces
with Jim Martin and George DeGraca to start KDM Development. In the time since, the trio have
transacted on over one billion dollars in assets, at one point owning and managing over 10,000
units across 18 states and 60 properties along with a litany of other assets including retail
centers, warehouses, apartment complexes, and more. Ken brings a broad background in all
aspects of the Commercial Real Estate Development Industry and has been key to KDM’s
continued growth and success. In 2017, he began work on KDM’s largest venture yet – the
Luxury Apartments at Foxwoods, a 460 Unit, Class A+, Four Story Multifamily Project in Raleigh,
North Carolina. In 2021, the project traded hands in what was, at the time, the largest
multifamily transaction in Raleigh’s history, and the third largest in North Carolina’s. This project
has become KDM’s case study and has set the benchmark for its undertakings moving forward. 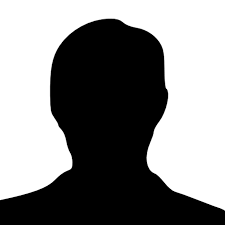 George began his career in property management, working with Rochester’s Malcom Glazer from 1975-1984. He covered a variety of asset classes ranging from Manufactured Housing Communities to Retail to Nursing Home Facilities. George quickly worked his way up the ranks and, at the time of his departure, was overseeing almost all of the Glazers’ Nursing Home Facility Operations. In ’85, he teamed up with Jim Martin, and the two began working to assemble a portfolio of Commercial Real Estate Assets – starting with his bread and butter, Nursing Homes, and working into the Retail, Industrial, and Manufactured Housing spaces. George’s long track record of successful operations and diligent property management brings a valuable perspective to KDM Development and is a large part of the reason why the company has grown to what it is today.